I am vehemently aware of how lucky I am that I had a high bottom. Well, more like 100 high bottoms.  I didn’t have ‘big’ consequences. I didn’t go to jail.  I didn’t get arrested.  I still have my family and my job. I have a home.  I have a LOT, even after being  pretty  drunk for a long time.  However, there are still many, MANY things that I did while drunk that I will forever be ashamed of.  It’s hard to know where to start with something like this, so like my girl Dana Bowman does in her book, Bottled, I shall list.

10.  Vomit all over yourself at a bar and get offended when they ask you to leave

9. Lose your phone, your credit card, or your purse.  Having no memory of where you were the night before, you will be unable to trace your steps and will need to replace said credit card, phone, etc.

7.  Crash into something while drinking and driving.

6. Offend al the people who love you.  Lie to them.  Convince yourself they hate you and would be better off if you were gone.

5. Wake up in strange places.  Best if you can get to another city, state or country.

4. Lie so you can drink more.  Be sneaky in your purchases and rotate liquor stores.

3. Spend days in bed with a hangover. Ignore all responsibilities and desires.  Just be still and let anxiety take the wheel.

2. Put yourself in dangerous situations.

1. Blackout. Drink so much that you have no memories of what happened, what you said or who you met.  This is a great one because it leads to a whole other string of embarrassing events.  Like repeating a conversation you already had or showing up to work when you called out sick during a blackout the night before.

Despite all of these horrific acts, I will say that the worst thing I ever did was done to a very close friend in March of 2018.  I am not ready to share the details yet (and I am sure that the other parties would not appreciate said sharing), but it was bad and it cut her deep. She was my closest friend and someone who I love dearly, but after what happened she removed herself from my life. I have not had a single word with her since.  Let me be clear that this was not just a drinking buddy.  Yes, we spent a lot of time drinking together, but this was someone I spent nearly everyday with.  Our kids were in the same preschool class.  We’d drop the boys at school and head to the gym.  Starbucks came next, right before pickup.  Often times we took the kids out to lunch or had a playdate after school.  We went to the zoo, BBQed at each other’s houses.  We laughed together and cried together. We loved each others kids as we did our own.  She was my closest friend and now she’s a stranger.

Not only did I lose thins friend, I lost a whole circle of gal pals.  The others weren’t close friends, but certainly women that I loved spending time with.  They were fun and outgoing.  And guess what else?  They liked to drink. Mommy. Friend. Jackpot.

Let me also be clear that what happened that night, I do not remember.  Not one bit. Not one second. That’s what you get when you drink 42 vodka drinks in one night, I guess.

You would think that something like this would set me straight.  That this might be when someone would say ‘enough!’.  Nah. Not this girl. This, however,  was the turning point in my drinking.  This is when things got DARK.  This is when I started blacking out daily and when family started confronting me about my drinking.   I cried most nights and contemplated suicide many times, a few times even leaving notes.

One particular night, after writing one of my suicide notes, telling everyone how much better their lives will be now that I’m gone,  I hurled myself at my alter. ‘PLEASE HELP ME’ I screamed. ‘I don’t want to quit drinking, but I’ll do anything else.’ I continued.  (Can you hear the spirits rolling their eyes? I can.)

I don’t know if it was days, weeks, or a month later when I stopped drinking.  But, honestly,  I believe that the worst thing I did actually turned out to be for the best because without that event and the downward spiral that followed, I wouldn’t be on the other side of this. I wouldn’t be sober.  I wouldn’t be on this amazing journey of recovery. 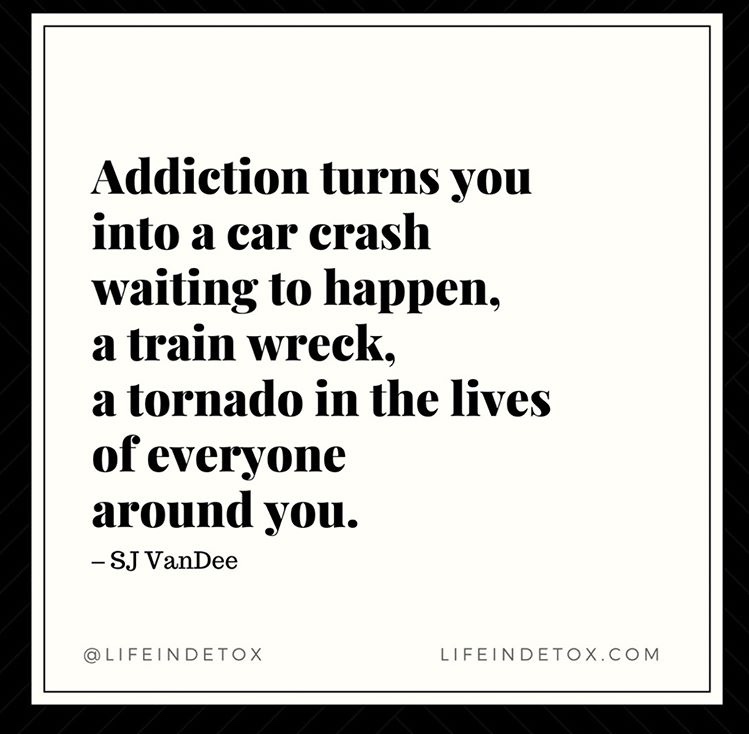